What Adults Can Learn From Children About Anger Management 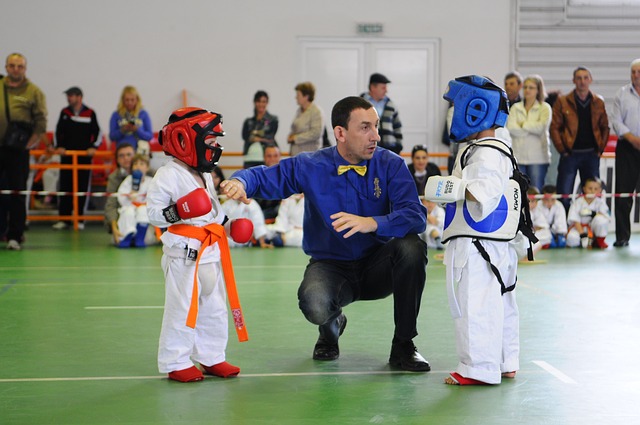 Adults fight big inwardly and too little outwardly. They should learn from children who fight often outwardly but never holding a grudge.

Recently I’ve been involved in several tension situations where I was involved as the neutral party.  The culprit has always been communication or rather the lack of it.

If there’s something that we can learn from children is to fight a lot because fighting is a form of communication. It is better than holding a grudge inside of us for too long. The brewing nature of anger is detrimental.

I believe in fighting in marriages and in leadership teams when love is there. Tough love is also love. It is being able to face issues knowing its better to communicate it than to harbour it in the heart.

If talk cannot be achieved properly, then a fight is warranted as long as you don’t hurt the other person … too much.

That’s just my opinion. What do you think? Is anger kept inside a healthy sign? What is the better way?